View all news
Social SharingShare to FacebookShare to TwitterShare to Linkedin

Have you noticed recent extraordinary natural disasters happening all around the world very often? Have you ever wondered about the relationship of these phenomena with climate change? And also, are you curious about the actions taken for preventing the harmful effects of climate change? Perhaps, you will find the answers to these questions in our previous article “Get Ready for Climate Change with STEM4CLIM8” and, also in the paragraphs below.

In the summer of 2021, climate-related wildfires around the world were seen mainly in three continents, namely, the U.S.A., European countries around the Mediterranean Sea, such as Greece, Turkey, and Italy, and Siberia in the north-east of Russia which is located in Eastern Europe and Northern Asia continents. China and Germany experienced deadly floods. in addition to the U.S.A. Precipitation at the summit of Greenland (3,216 meters) fell as rain instead of snow for the first time on record [1]. Severe droughts and floods are affecting the hunger crisis in Africa very seriously [2].

Various activities are carried out within the scope of the search for a solution to the climate change problem that the world is facing. One of the most important of these activities is the Conference of the Parties (COP), which was held for the 26th time in Glasgow between 31 October and 12 November 2021. Countries that signed the United Nations Framework Convention on Climate Change, which is effective since 1994, have been meeting and bringing different issues to the agenda almost every year since COP1, which was held for the first time in Germany in 1995. The 26th United Nations Climate Change Conference was held this year with the participation of 197 member countries, delayed due to the pandemic. COP refers to a conference attended by all parties to the contract. The most important agenda item of COP26 was the reduction of coal use. Because, it is stated that 40% of the electricity production in the world is provided by the use of coal, that 71% of the carbon dioxide emissions in the world are caused by thermal power plants using fossil fuels, and that these power plants use coal as fuel [2]. Therefore, coal alone is seen as the fossil fuel that causes the most emissions of gases that cause global warming in the world. At COP26, more than 40 countries and more than 150 organizations announced that they will gradually stop using coal in power plants and providing financial support to this area starting from the year 2030. On the other hand, China, the U.S.A., India, Japan, South Africa and Australia, which are among the countries that use the most coal in the world, did not give any dates on this issue. However, it is not even certain whether these agreements will be sufficient to make our world more livable, and unfortunately, scientists could not reach any consensus on this issue yet. The developments at COP26 have once again shown us how important the STEM4CLIM8 project, which we are currently carrying out, has an important mission in raising awareness of new generations on the subject.

The STEM4CLIM8 project continues its activities rapidly to realize its mission. Educative scenarios for children 10-14 years old were developed by linking the natural disasters (earthquake, flood, heat wave) determined within the scope of these activities with climate change. These developed scenarios were transformed into Minecraft game modules. In addition, within the scope of the STEM4CLIM8 project, educational materials (game console, related program codes, user manuals, lesson plans, etc.) are prepared for the planning of teaching to be carried out with the STEM approach in practice groups. The project team will continue to keep related societies informed of further developments. 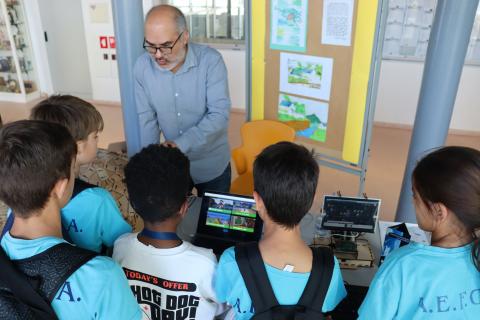 Finally, the STEM4CLIM8 Project’s end has been reached after two years. During these two years, the Project Team has been working very hard and diligently, in great harmony. 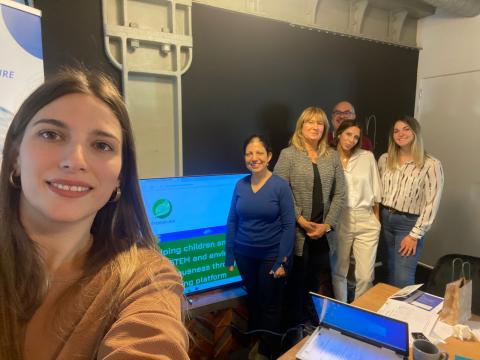 Due to Covid-19, since the beginning of the project, the STEM4CLIM8's partnership never managed to arrange a f2f TPM, but, before the end of the project, we did our best to meet at least once in person, and we did! 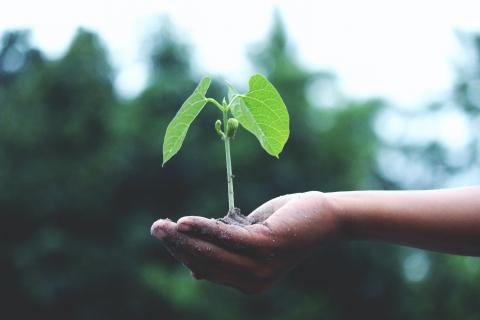 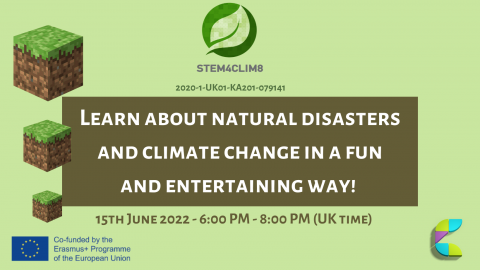 CIVIC is inviting you to their STEM4CLIM8 Promotion Event on the 15th of June from 7 to 9 pm CET. The event will be held online! 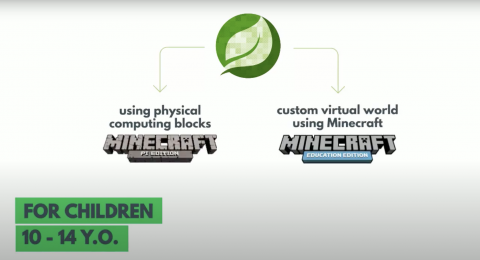 A question about why we should involve Minecraft in STEM education may come to our minds occasionally. There is no unique answer to this question. One answer may be that students can learn and have so much fun during playing games like Minecraft. 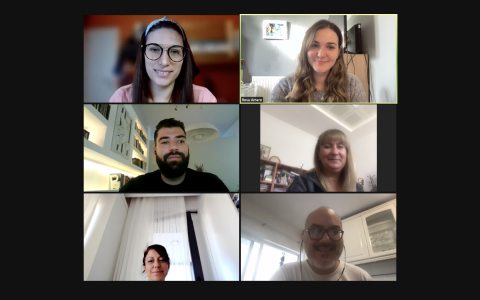 On the 11th November 2021, the consortium for STEM4CLIM8 hosted their 2nd Transnational Partner Meeting virtually. 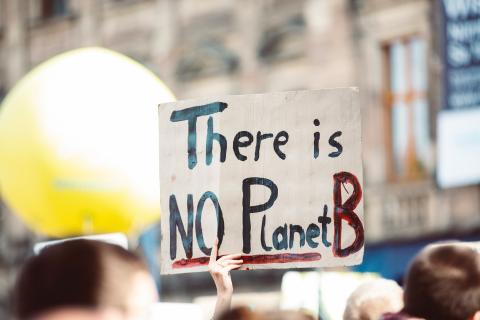 The phenomenon of digitalisation is profoundly changing the way we learn and work. Children entering school today need to acquire a set of different skills. 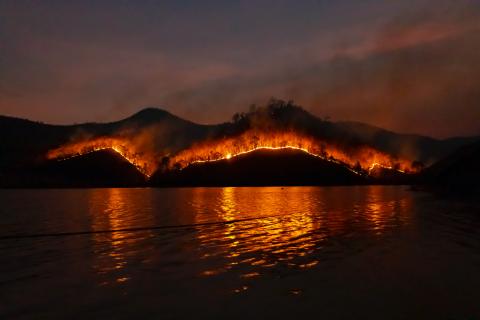 Have you noticed recent extraordinary natural disasters happening all around the world very often? Have you ever wondered about the relationship of these phenomena with climate change? 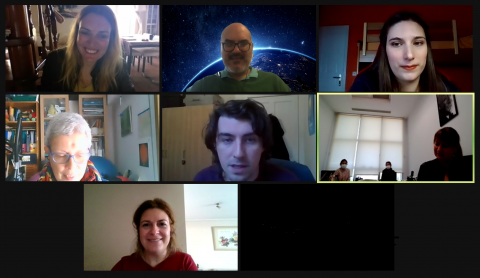 On 2nd of February 2021, the STEM4CLIM8 partners' representatives finally met online.The meeting began with introductions from all in attendance of themselves and their organisations.